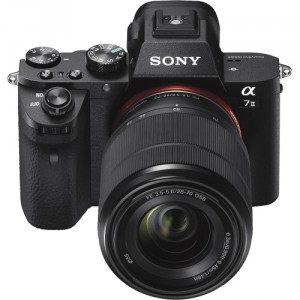 Reviews:  “I was looking for a camera that provided all of the functionality of my Canon DSLR, had a smaller footprint that the DSLR, and had a significantly higher MP capability (full frame). The Sony A7 ii a perfect fit.”

“The images are clear and crisp with the standard kit lens and also the 55mm Prime.” 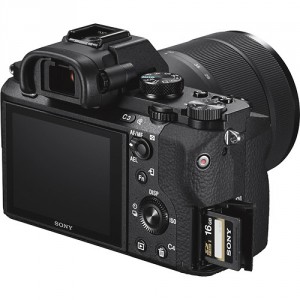 “Previously had an a7 and recently went to the a7 II which was from the best camera to an even better one. As an lowly poor (and old) photographer, the built-in anti-roll and stabilization feature makes my pictures look like a professional took them.” 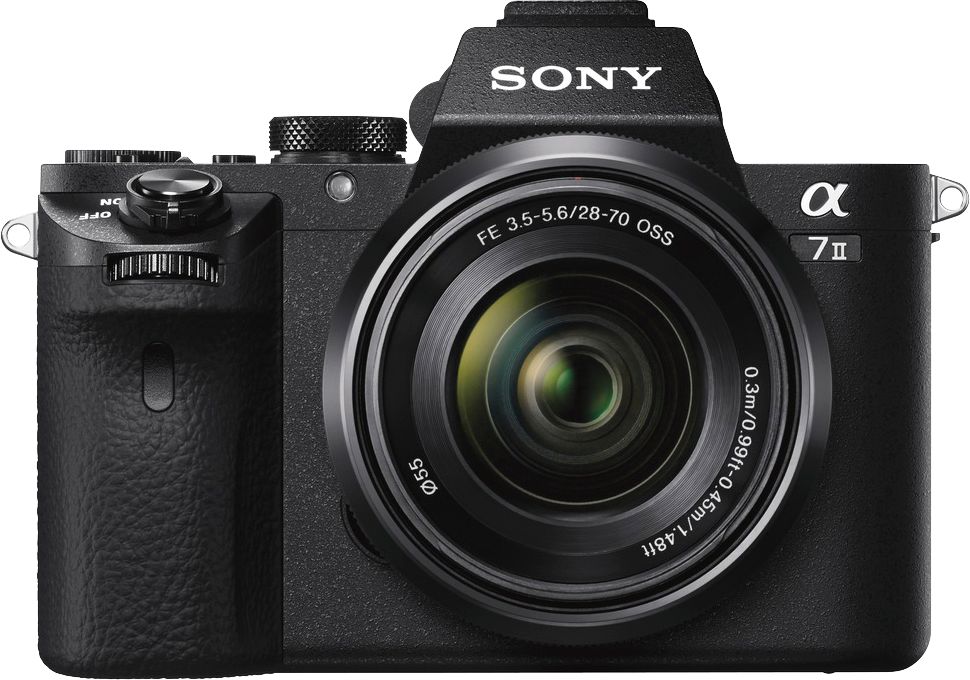 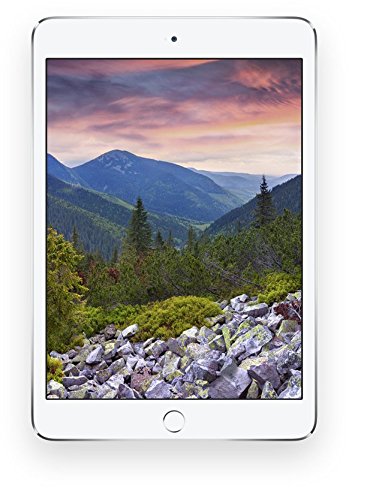 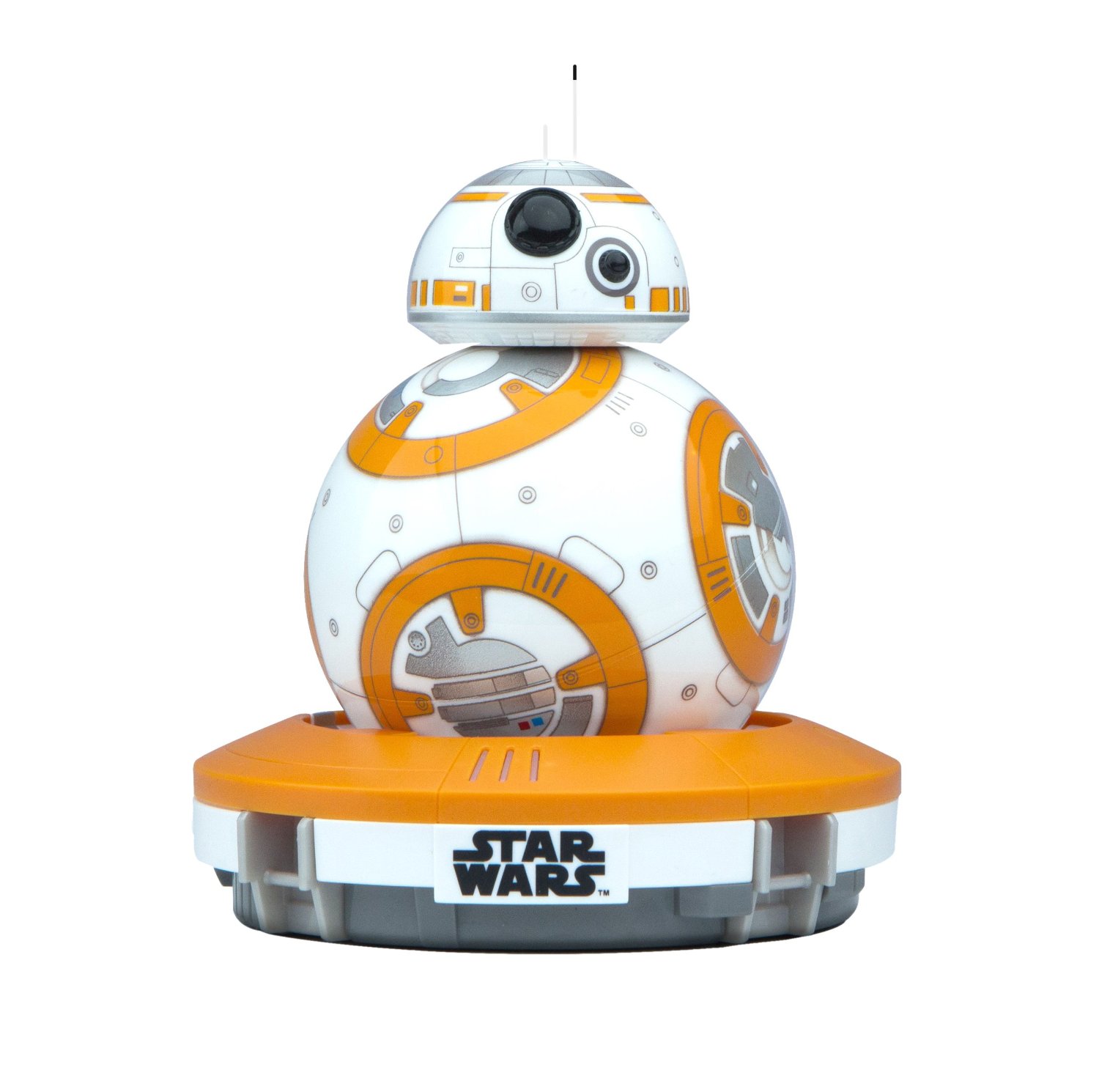 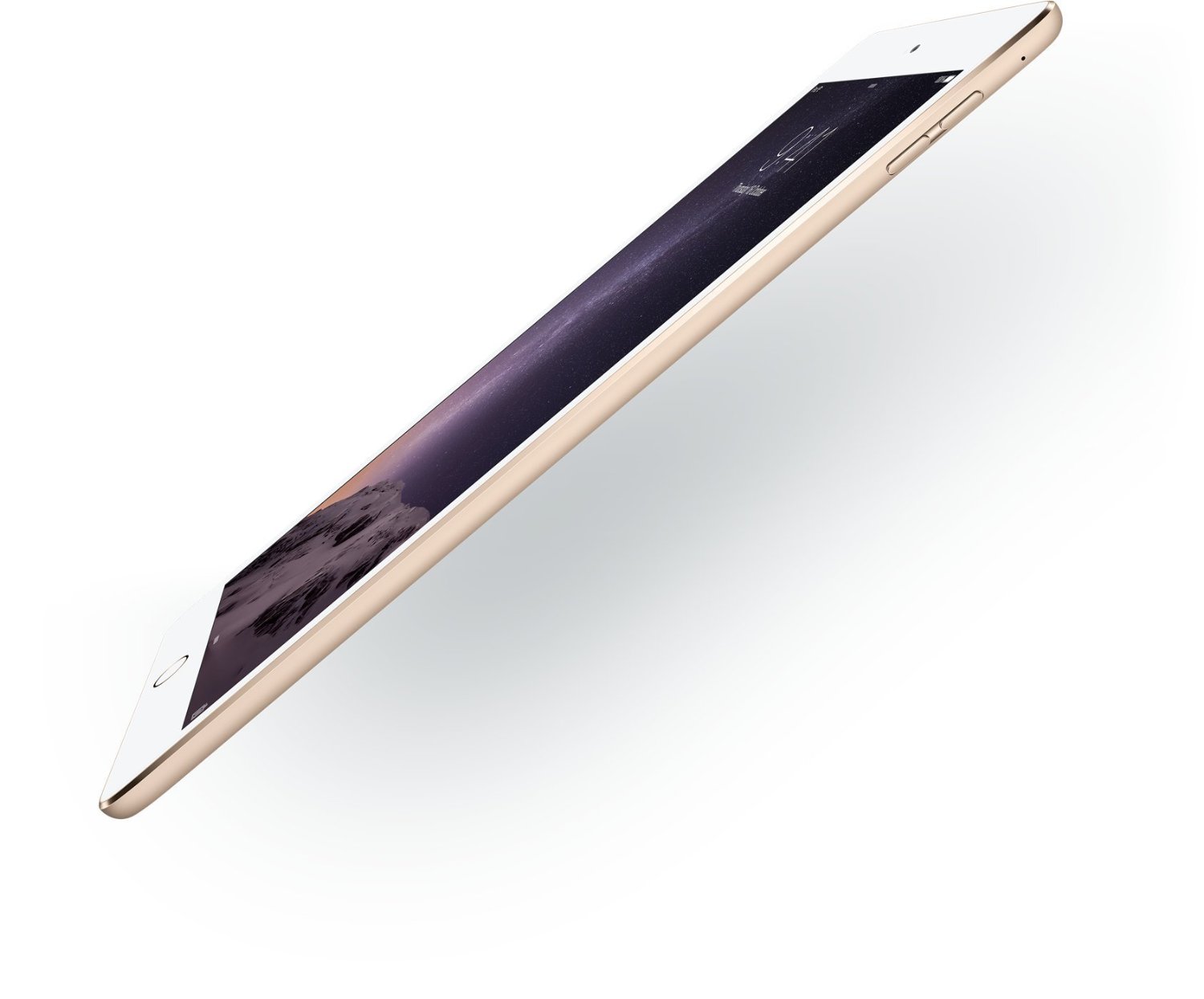